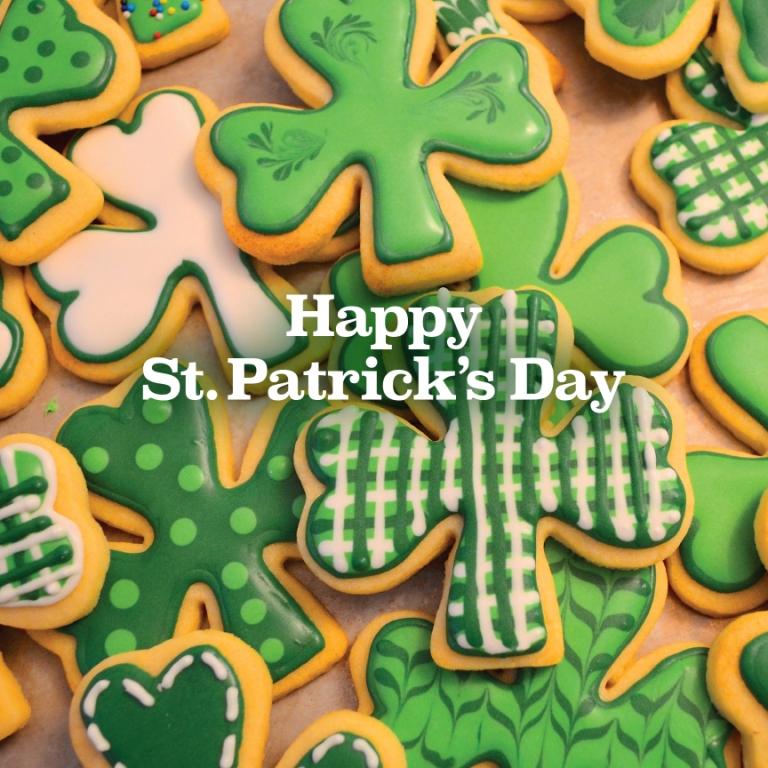 The shamrocks and leprechauns of St. Patrick’s Day are right around the corner, and the Amsterdam Cares for Nursing and Rehabilitation are proud to look back on the significant historical contributions of the Irish immigrants and community in the city and in the region. The influence of this community was certainly profound enough to have touched the earlier lives of some of our residents.

The Great Famine in Ireland inspired an influx of somewhere between 1.5 and 2.0 million Irish immigrants between 1845 and 1855, many of whom settled in northeastern urban centers. By just 1850, the Irish constituted a quarter of the populations of Amsterdam, New York City, Philadelphia, Boston, and Baltimore. Immigrant groups at the time often congregated in small communities of their fellow ex-countrymen, and Irish communities were especially close-knit.

One of the most interesting events in Irish-American history began in Amsterdam just a year after the end of the American Civil War. Early in the morning of the 1st of June, 1866, Amsterdam members of the Fenian Movement (reportedly started on St. Patrick’s Day in Dublin, Ireland, in 1858) stormed across the Niagara River on canal boats towed by tugs with the intent of taking Fort Erie. Stories indicate that city residents lined the Amsterdam bank of the river and cheered when the Irish flag was planted in Canadian soil on the other side. The long-term goal of the attack was to force independence for Ireland.

Amsterdam may not have the national St. Patrick’s Day recognition of cities like Boston, New York City, or even Chicago, but here at the Amsterdam Cares for Nursing and Rehabilitation, we remember the early contributions of Amsterdam’s Irish immigrants and the city’s curious place in the history of the Irish independence movement.

To learn more about our services, visit us in person or online at https://centershealthcare.com/buffalo_center 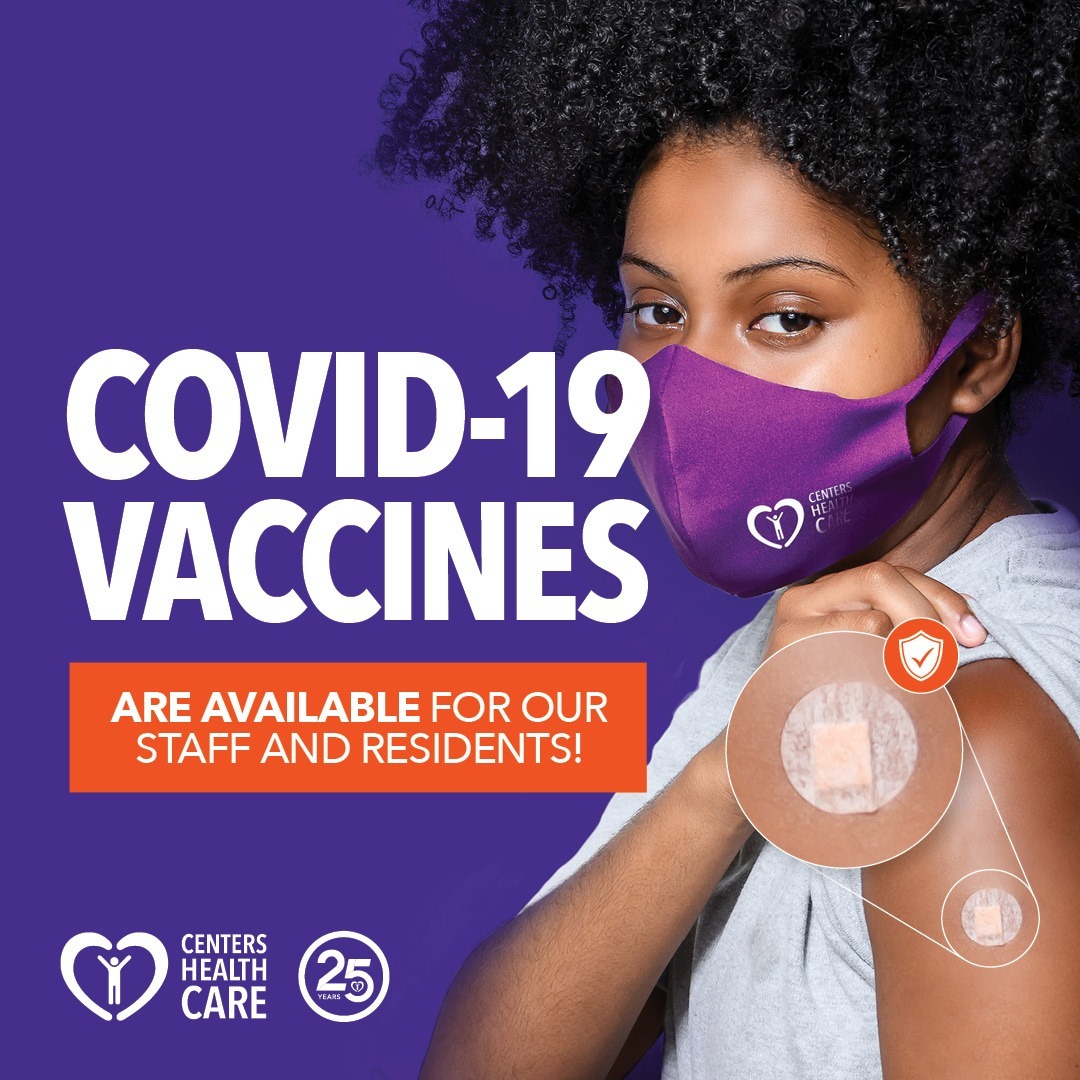